Don’t throw the Dice in the water 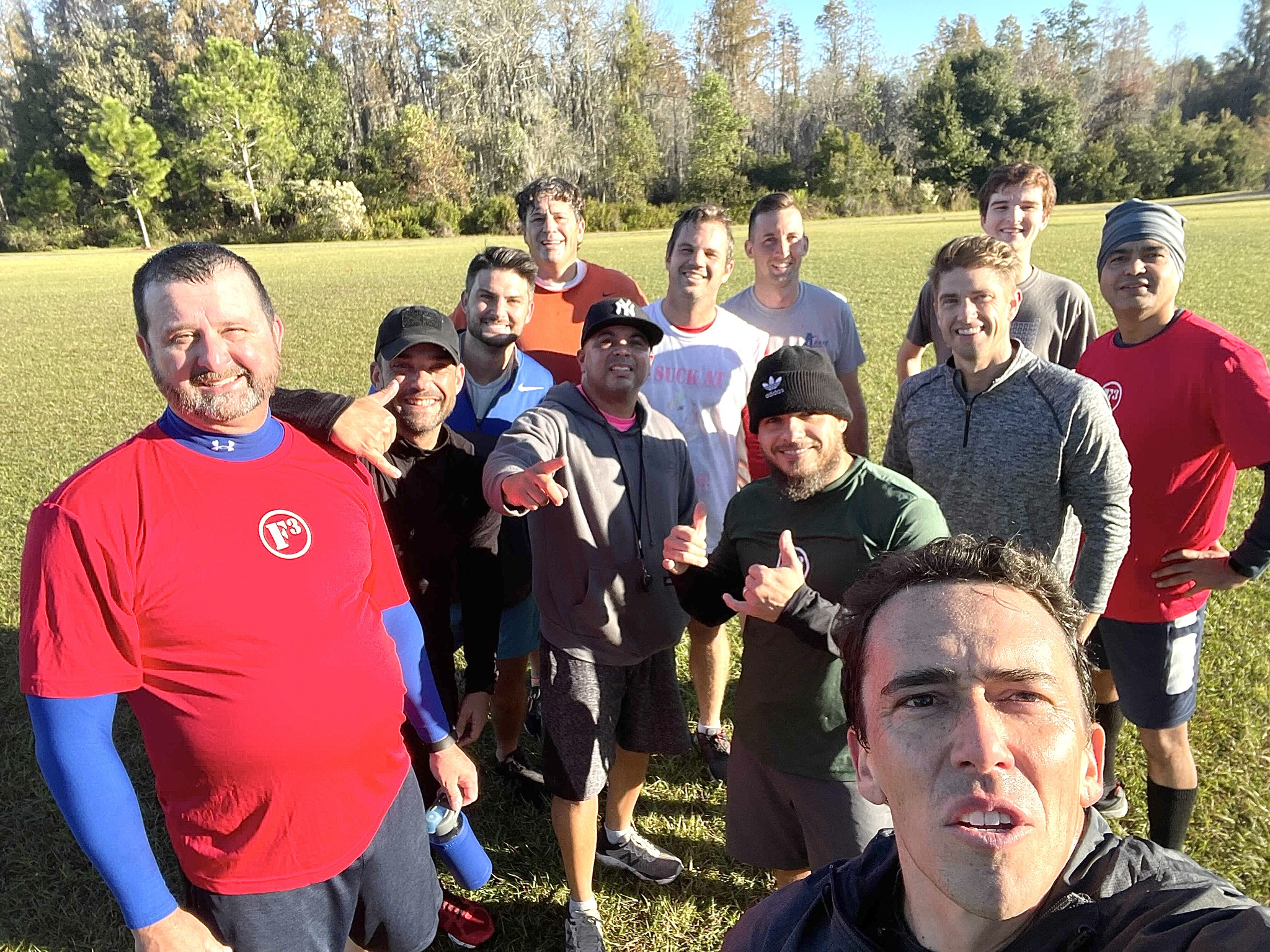 Chilly Morning at the Bone Yard and 12 HIM showed up for a Mosey Beatdown (Well, Rub N Tug got there late and had no idea where we went) by yours truly. 7:30am hit and the fun started.

Indian Run to Bexley Blvd while trying to catch the exercise dice. Dice was dropped one time while running to our first stop.

PAX divided in two groups to run opposite sides in the trail to do the following:

1st cone: 10 burpees
2nd cone: 15 Merkins
3rd cone: 20 squats
4th cone: 25 shoulder taps (hard way)
We continued to do Indian Run to our next stop. (Dice was always included along the way)
On our next stop, PAX did the following while passing through the wooden bridge in the trail

We continue to mosey to the parking lot where we did the following:

Indian Run  to the next stop. Pax did a Mucho Chesto and Bruce Lee run using the light poles along Bexley Blvd. Once done, we proceeded To do a Merking Run along Terrazo way.

Two minutes left and the Dice was thrown again!

Xmas party on the 11th