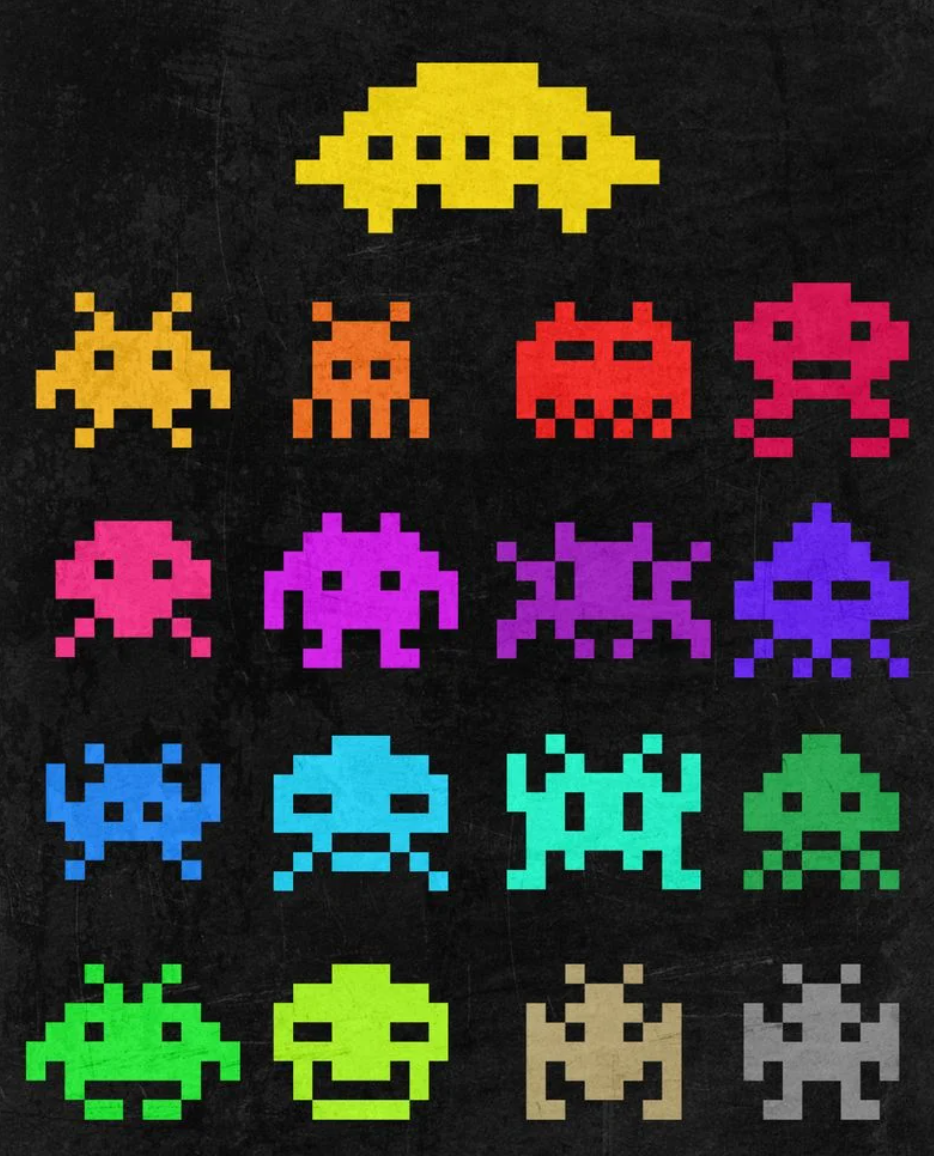 YHC keeps some notes in his phone when future beatdown ideas strike. Sometimes it’s may be just part of a bd, sometimes something inspires the full thing. Can’t recall why Space Invaders came to mind, but YHC immediate knew that there is a full beatdown there. On a Monday morning, we gave it a try.

YHC was running behind, so we began with a little mosey so the speaker and timer could be setup and started. The loud buzzing every 90 seconds meant nothing at the time. The following were done in cadence:

Mosey back to the start of the parking lot.