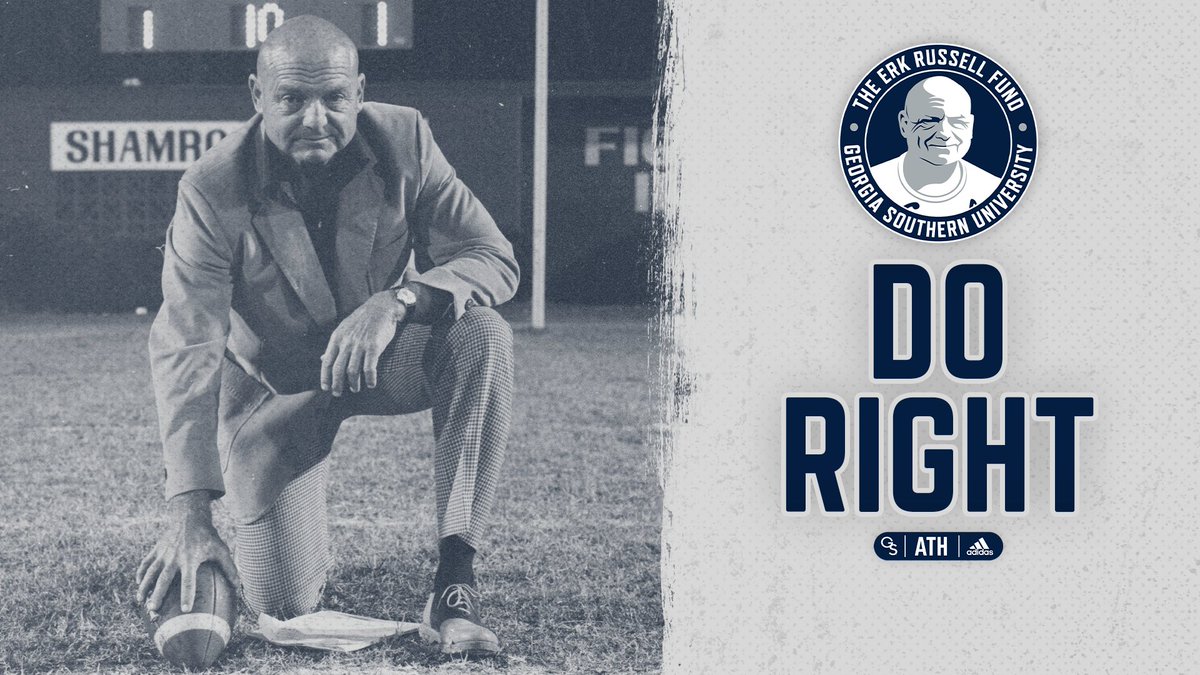 The Flag was planted and as 5:30 am hit all 11 pax were ready to go on this crisp 57° morning at #TheDistrict. Two bright and bushy tailed FNG’s seemed eager to get started so after the Disclaimer was given and the F3 mission recited time to G.A.T.A.

Oh wait…..there’s mr. poopie pants, I mean Apnea rolling in on two wheels.  Don’t worry, he would find the pax and only be 5 minutes late.

Mosey around outside of the fence to the circle of grass near the playground. One of the FNG’s was wanting to push the pace a bit and wondering if this was as fast as the men could go….but YHC didn’t want him to get lost so didn’t let him run off from the pack 🙂

All IC (In Cadence) unless noted.

Some of the pax were doing SuperBanana’s….whatever those might be 😉

Mosey over to soccer fields for some extended warm-up.

YHC asked the pax to partner up with someone as close to your age as possible w/o asking age….penalties later for those not choosing wisely.

*P2: Run to sidewalk and back

**One Burpee every time you and partner meet right from the start!

Now that all the pax had a good sweat going, time for the encore performance of the gloom.  Mosey back to flag for quick sip and over to The Wall.

At Building, staying with your partners, the pax got instructions that there would be four exercises on the wall. Balls To The Wall / Donkey Kicks / Wall Taps / Wall Sits

P2: Bear Crawl around building back to start point.

***One kicker -> A legendary football coach named Erk Russell always told his players “Do Right!”.  As leaders that is what we should be practicing all the time so every break/stoppage in exercising, pax were told to keep count and keep track of.

This was a grueling last 10 minutes of so of the gloom’s beatdown YHC must say….and think I initially thought of doing this for three rounds if there was time!

Right at 6:15 and almost done for the morning but remember those penalties…??  Back at the flag, each partner group had to add their number of breaks/stops during the wall work along with their age difference…..the partners with biggest number had to come to middle for penalties with our tardy pax member-Apnea.  Snippy/Boobie’s number was 25 & YHC/Apnea’s was 24 so YHC also did the 10 burpee penalty while the rest of the pax cheered….OOOHH AAAAHHHHH!

Countorama/Nameorama—- and lookie there, one of the FNG’s worked himself so hard this am he spilled some merlot – YES!!!

“Winners always have a bad case of the wants”