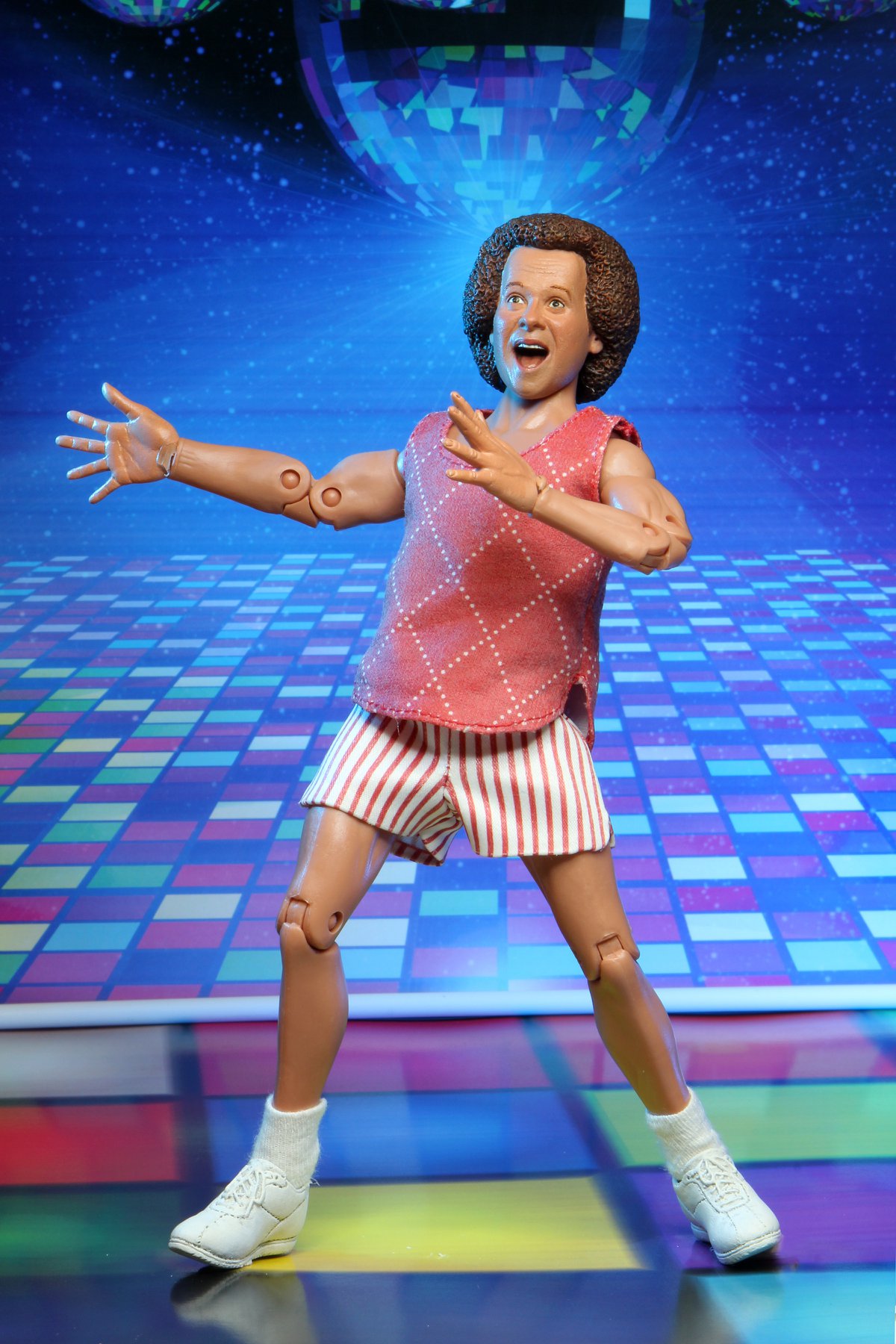 A brisk but humid morning which the temperature read 62 but it felt like 70. (I’ll take this weather over most) YHC was still recovering a bit from the Tunnel2Tower event (and the 10 mile pre-ruck before the event w/ fellow, PAX de loco, Hitchhiker in preparation for the 65miler on January) and decided a low impact and little mosey day suited that PAX best. Block by our sides we set out to get a good ol’ fashion beatdown!