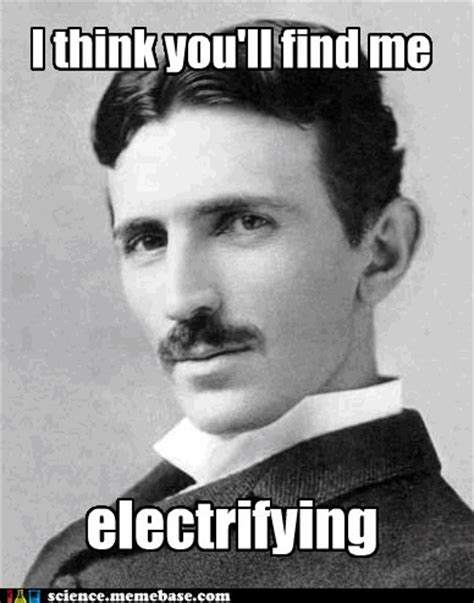 YHC may have made a mistake by providing the link to his Pavlok (electric shock watch) allowing any PAX to deliver zaps at any time. The zaps started coming in around 5am as YHC was getting into the car (zaps were still coming in following the beatdown to let YHC know of the pain that was delivered).

5:30 am hit, quick disclaimer, five core principles, and then mosey to the main roundabout.

Today was YHC’s 500th beatdown attended so a non-stop beatdown was required. Quick walk to the corner of nature view drive and the main roundabout where YHC gave a quick intro for the beatdown today.

YHC read that Nikola was obsessed with the numbers 3 – 6 – 9 and Tesla thought it may be the key to the universe. Today it would be the key to the beatdown. At each streetlight, all PAX were to do a set of three exercises at 3, 6, and 9 reps. At streetlights on the right, PAX did 3 Burpees, 6 Merkins, and 9 LBCs and at streetlights on the left, PAX did 3 Squats, 6 Lunges Easy Way, and 9 Monkey Humpers. We kicked the thang off by heading north along nature view drive and the target was to make our way all the way around the lake via the main road. YHC was informed at the beginning that it was 3 – 6 Mafia and not 3 – 6 – 9.

Quick break at the roundabout at the end of nature view drive for a set of Bruce Lees.

Mosey towards the next cross walk at the start of long lake ranch blvd skipping the two streetlights in the roundabout.

We continued along long lake ranch blvd following the same 3 – 6 – 9 rep with the first streetlight on the right.

Stopped at the second corner of Zamia Loop to wait for the six. YHC gave the PAX currently there a choice of 20 reps of an exercise or circle back for the six. It was said by the group, it’s the Q choice so YHC called for 20 carolina dry docks to which the PAX wanted to change their initial response. We did the 20 reps until the six arrived. We continued on with the streetlights while also dodging cars and garbage trucks which added a frogger component to the beatdown.

All PAX ended up at the dead-end roundabout where we did one more of each 3 – 6 – 9 rep set for the right and left streetlights. Circle back for the six for an extra set or two. 6:15 hit right as the six completed the last sets at roundabout.

YHC called for AYG to get back to the courts. All PAX giving it their all on the last sprint. Finished a few minutes over at 6:18 am which is right on time for Apnea Standard Time. Original plan had us getting in 1,000 reps but we ended up with about 840 – 900 so still a successful beatdown.

Great job by all PAX.

Prayers for bringing this great group of men together today.

Prayers for all PAX and their families during the holidays and for all of those that will be traveling.

Prayers for all those affected by the devastating tornado in the Midwest and South last week.

Prayers for the family that we adopted for the holiday as they go through these tough times.