New Kids on the Block 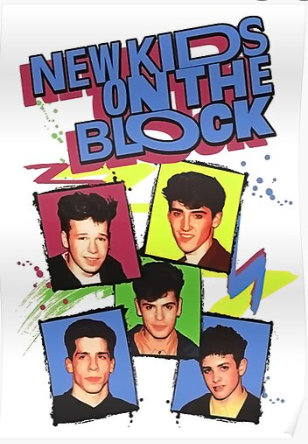 A beautiful morning at the Boneyard and a great turnout.  7:30 came with almost everyone ready and on time. We started with our disclaimers and then we got busy.

The promise of a no Burpee beatdown was quickly out the window as Polaroid’s punishment for being late was 10 Burpees.  All Pax joined in support. Then we took off for a Mosey.

Starting at one end of the parking lot Pax ran to one of the islands stopping for 5 normal Squats.  Then mosey to the next island for 5 Narrow Squats.  Wide Squats at the third island, followed by Bonnie Blares at the final island.  On the trip back to the other end of the parking lot, Pax stopped and each island and did LBC, Dying Cockroaches, Big Boy Sit-ups, and Leg Lifts.  This circuit was repeated for 20 minutes.

Pax rotated 10 Curl-ups, 10 dips, 10 pull-ups, and 10 sit-ups.  QIC almost ended the beatdown too early by listening to his internal clock but was quickly, and rightly, corrected by the Pax.

Mosey back to the park.

Pax paired up.  While one Pax ran the field the other Pax did Freddie Mercuries.  The pairs did 100 reps.  After the rep count was reached the partner not running held a plank until the runner returned.

With 2 minutes left we circled up and ended with a few rounds of Circle Burpees.

Tebow’s grandmother is having difficulty breathing without oxygen.  There may be some difficult lifestyle changes and challenges ahead for her.