Running With the Deck of Death 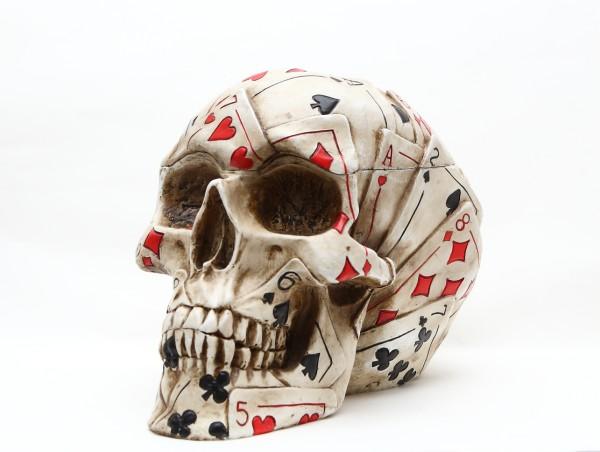 Quick Disclaimer and the F3 core principles were delivered

10 PAX total in attendance with 4 taking on the IPC challenge on the FOP. The remaining PAX moseyed to the main roundabout for the warmup

Mosey to the corner of Sunlake Blvd and LLR Blvd for today’s fun. All PAX ran north on sunlake blvd and did 3 Burpees, 6 Squats, and 9 LBCs at each light pole until we got to Nightshade.

YHC could not come up with a better idea for the remaining part of the beatdown so the deck of death was consulted. Waterboy cut the deck and YHC picked the first five cards for the exercises to be performed after a quick mosey to the corner of Serenoa DR:

8 of Clubs: 8 Lunges HW (this was actually Luge but YHC misread it)

9 of Diamonds: 9 Merkins (this was actually Ranger Merkins but did not have the description for it)

PAX each picked out their own card and then moseyed to the roundabout for:

7 of Hearts: Bear Crawl from the Nature View Drive to the Lake Gate

6 of Hearts: Backward Run from entrance of lake path until we passed three set of trees.

Mosey to the dock and FOP to check on the other PAX to encourage them as they finished up the last 5 minutes of the IPC. Slosey across the field to the parking lot where the PAX picked:

Great job by all PAX completing the beatdown and those knocking out the IPC Week 1 Challenge.

Prayers to those PAX who are pushing themselves to prepare for the upcoming Grow Ruck and half marathon.

Prayers to those PAX DR or recovering from injuries.